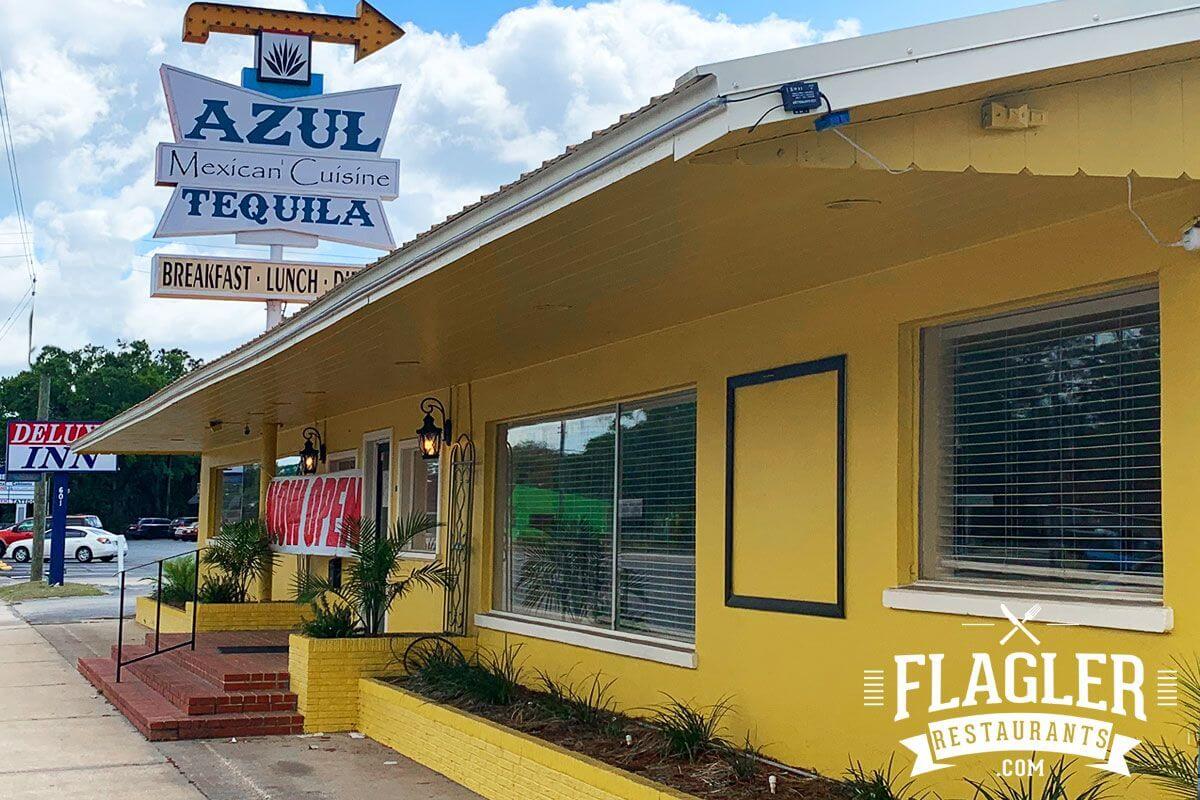 Worst place in Bunnell to go to eat. If I could rate this place with 0 stars I would. First time we went they charged me for 3 drinks when I only ordered... read more!

Review of Azul Tequila by Ennasea Berry from Bunnell

Restaurants Nearby to Azul Tequila in Bunnell 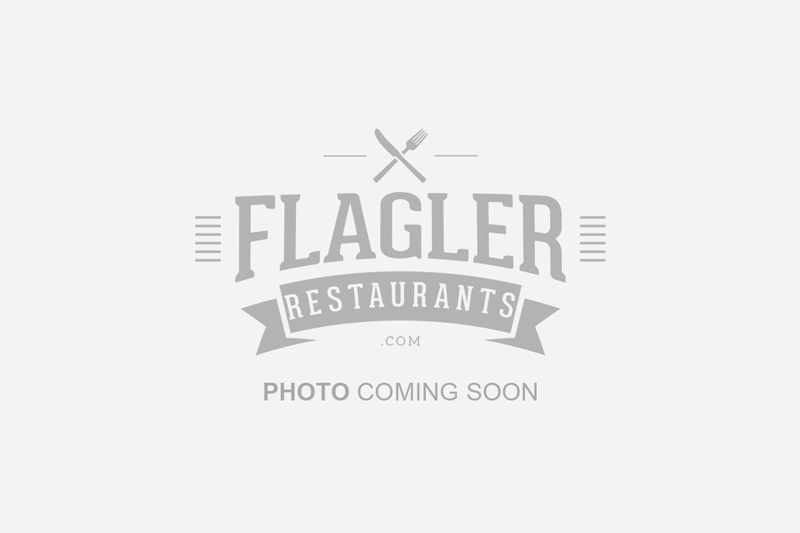 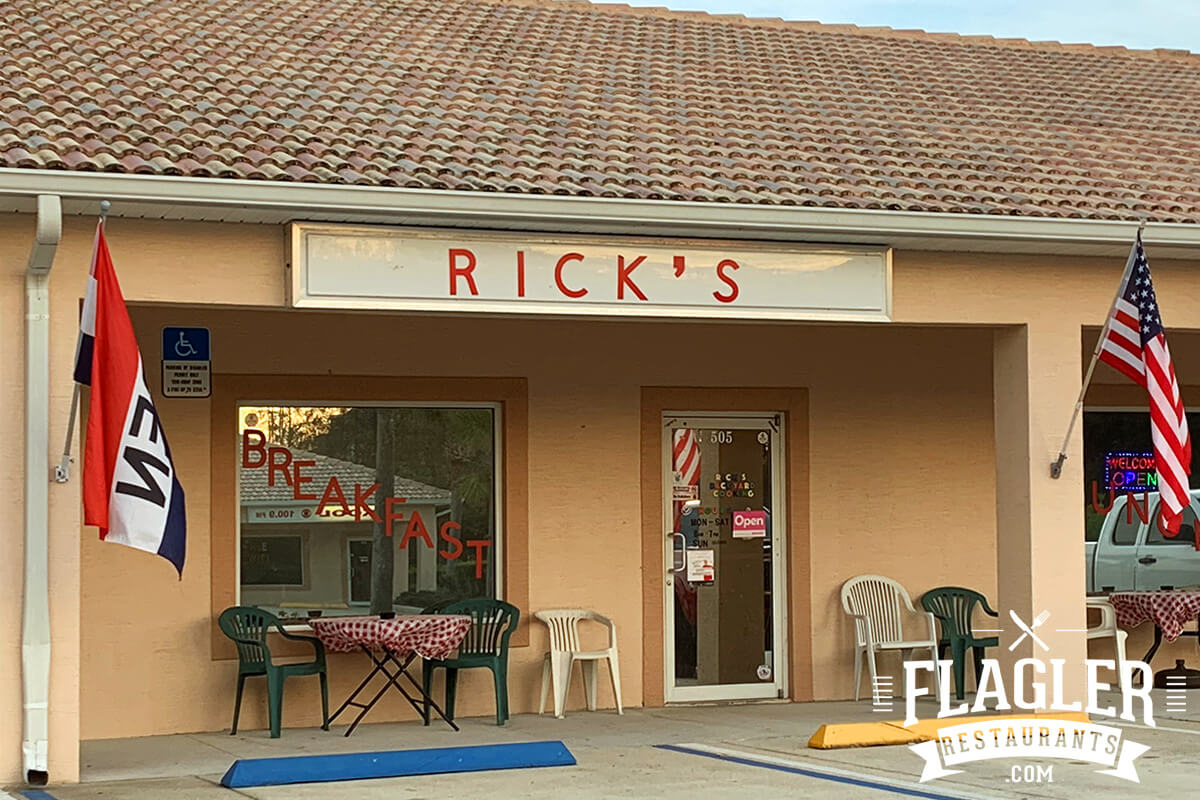 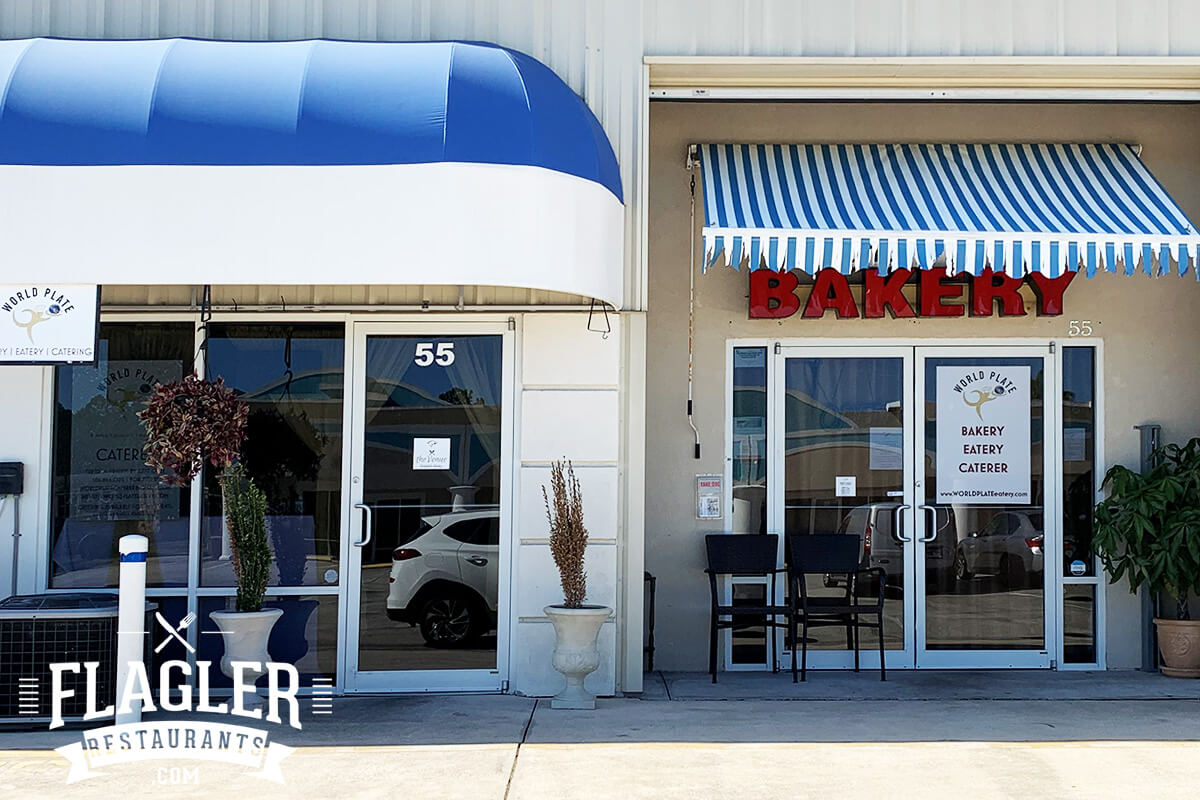 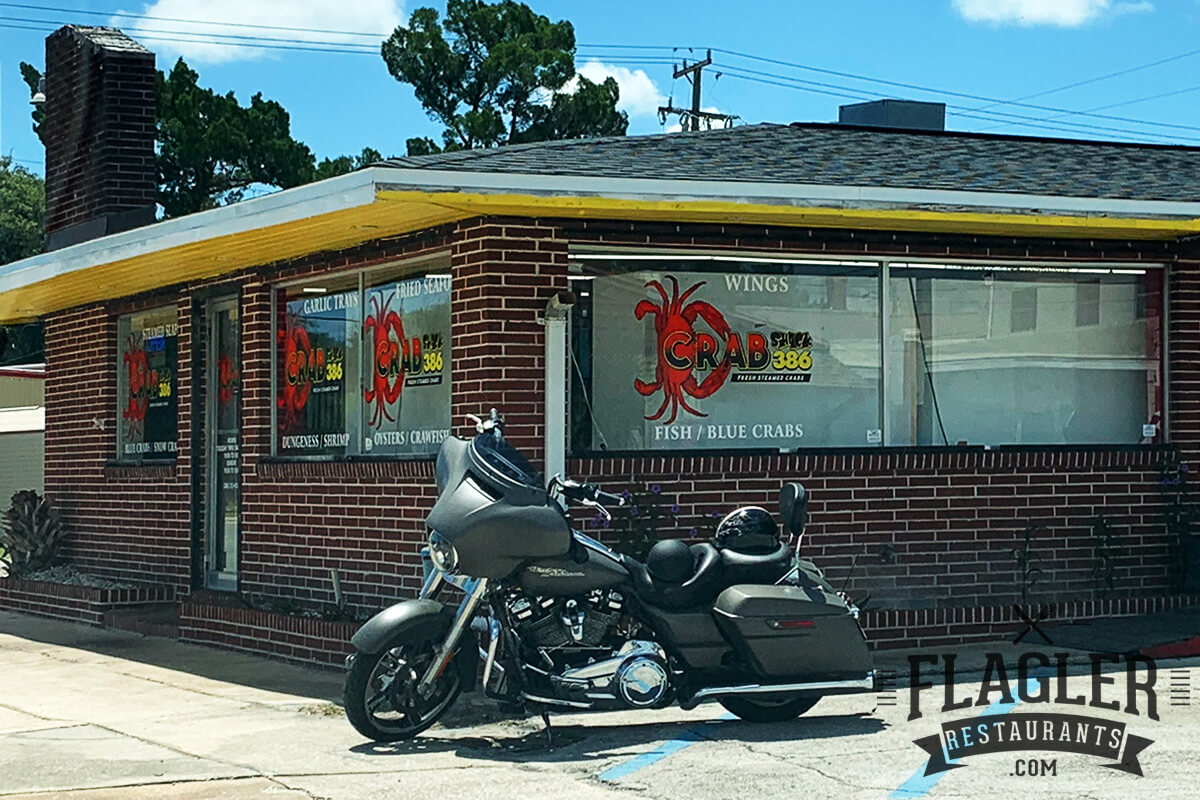 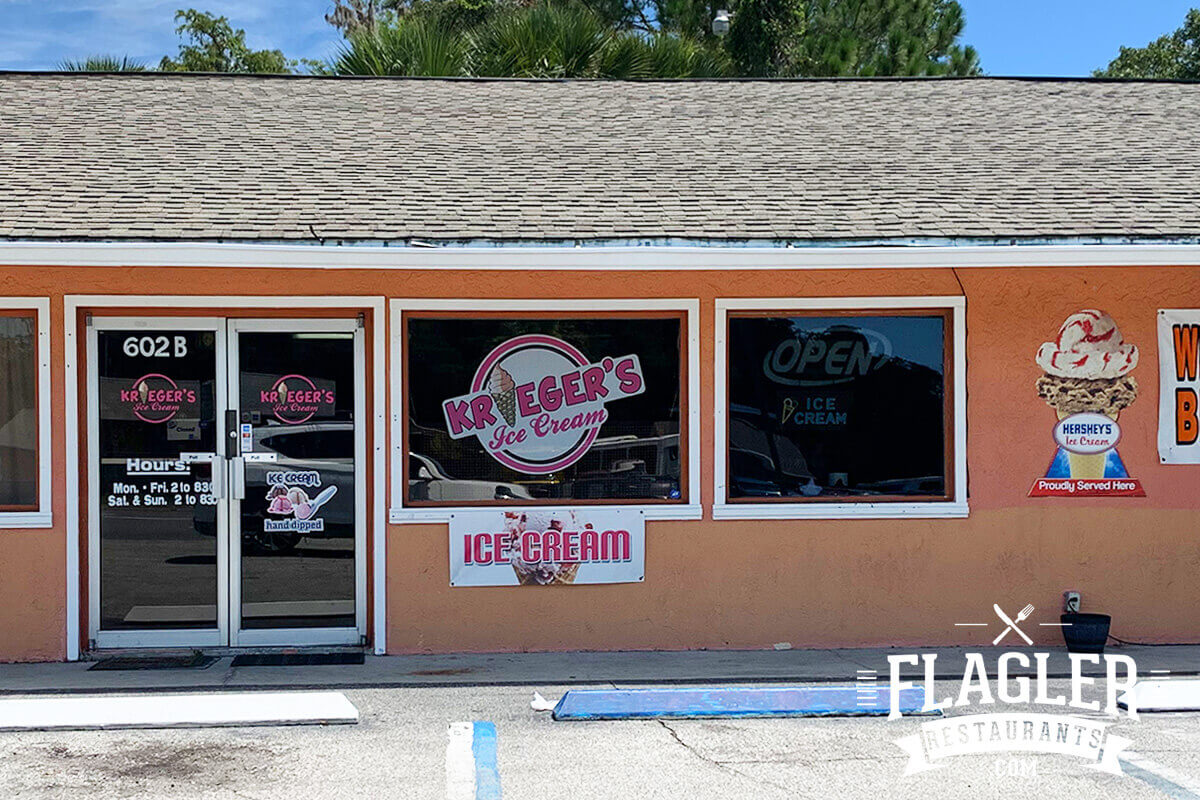 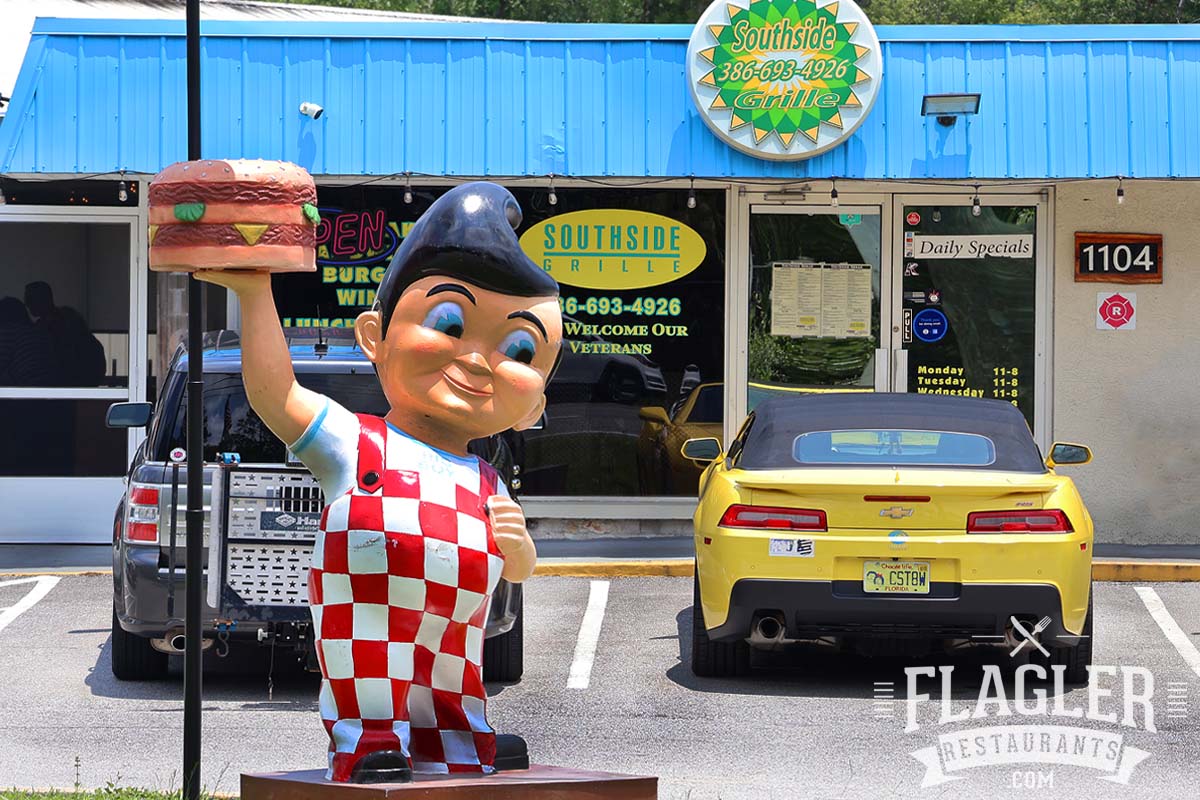 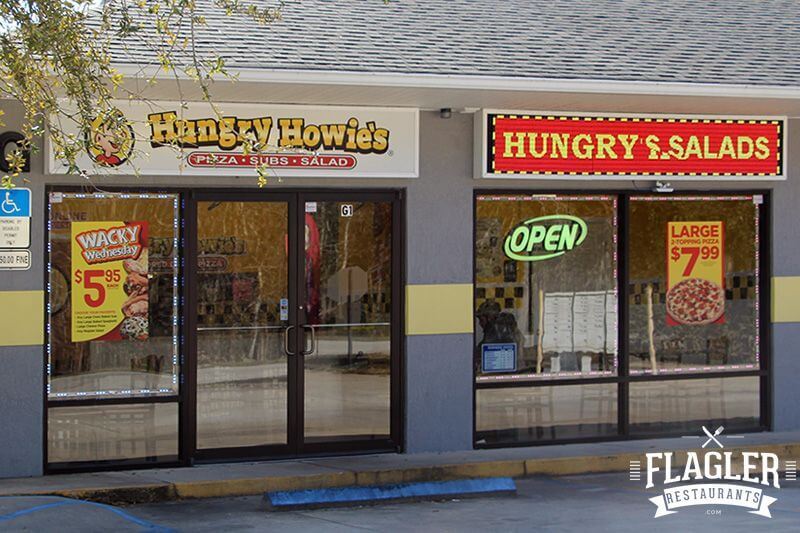 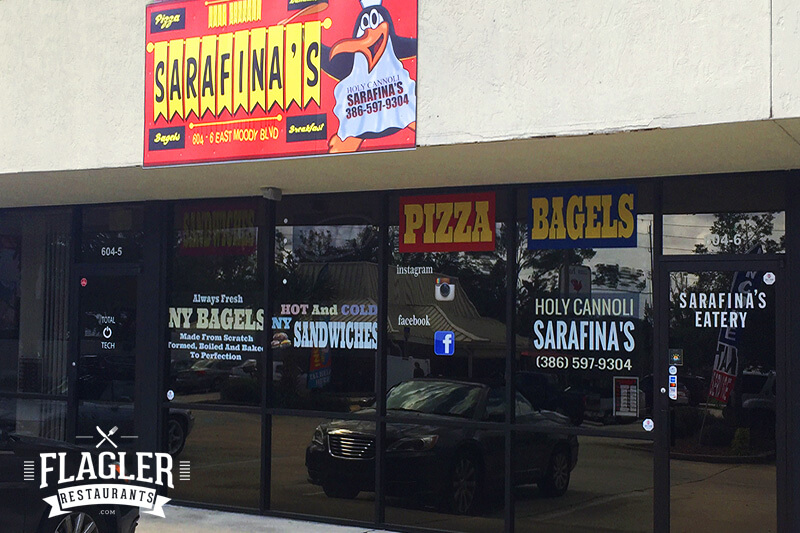 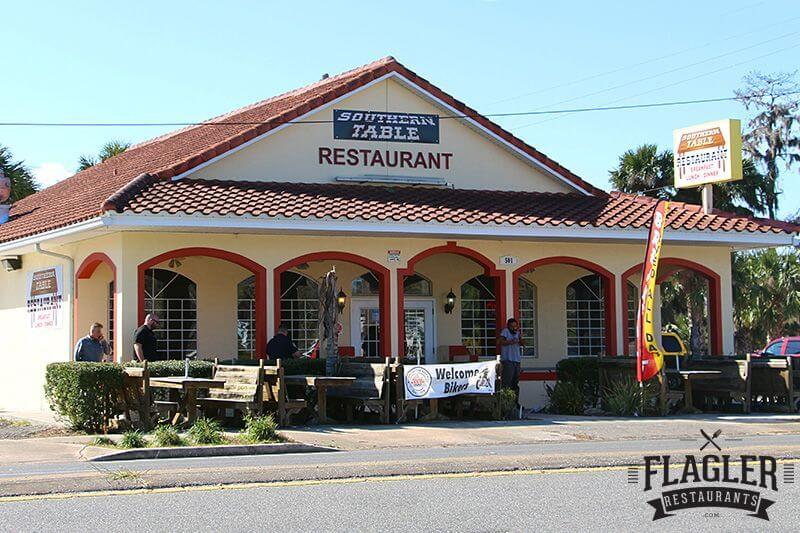 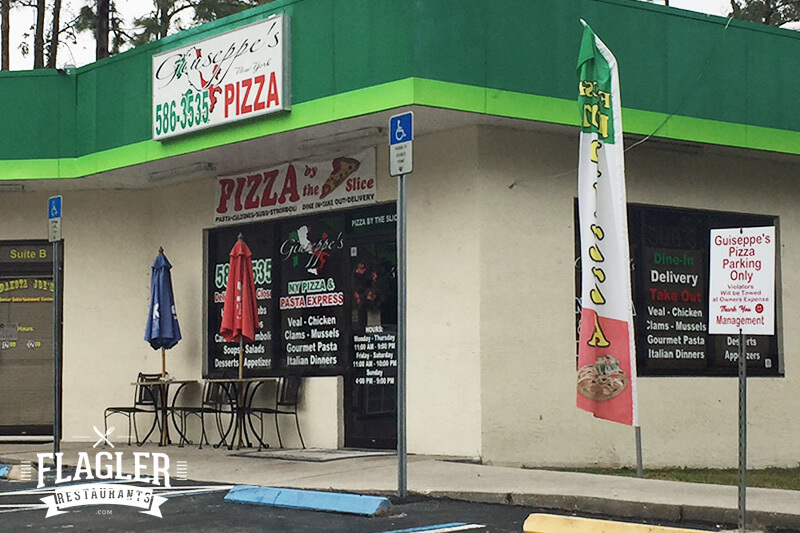 Add Your Own Review of Azul Tequila 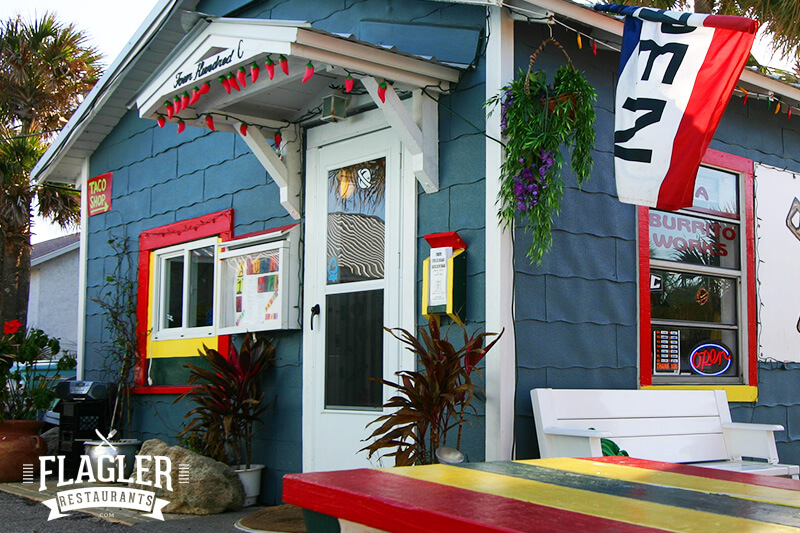 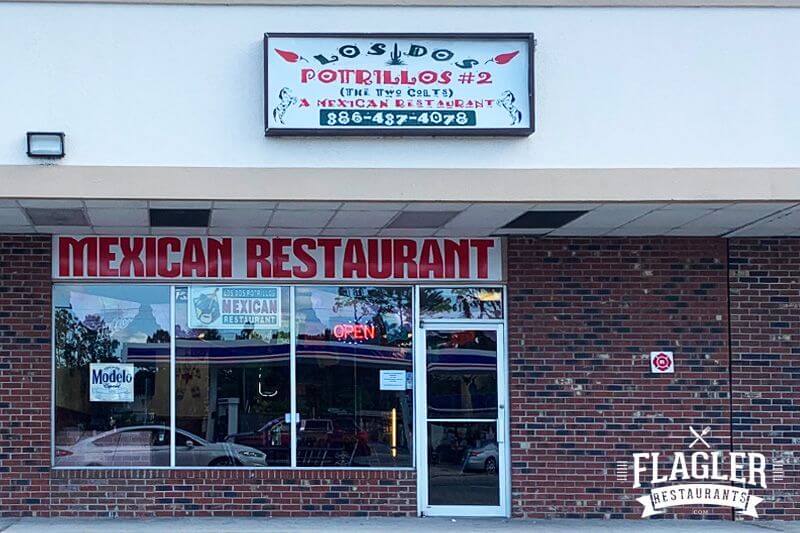 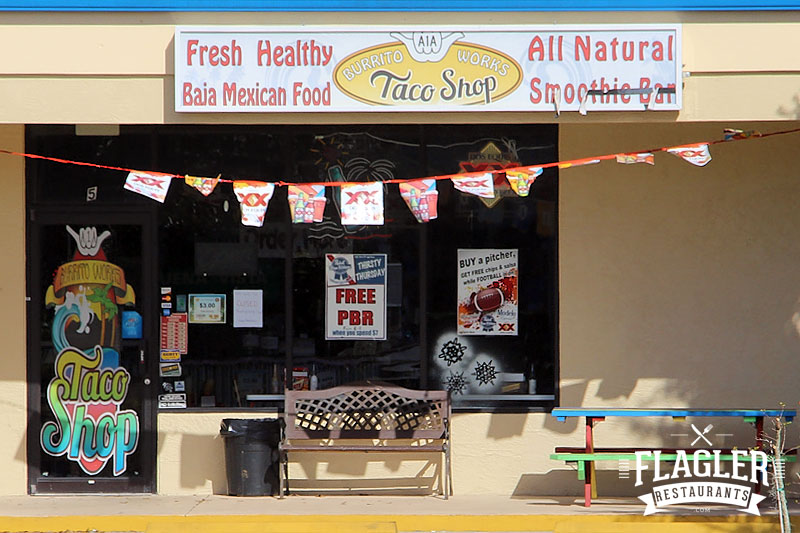 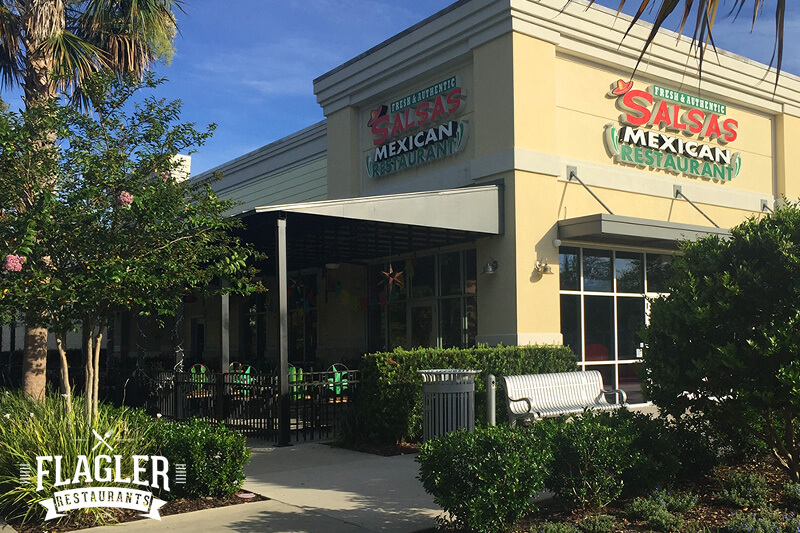 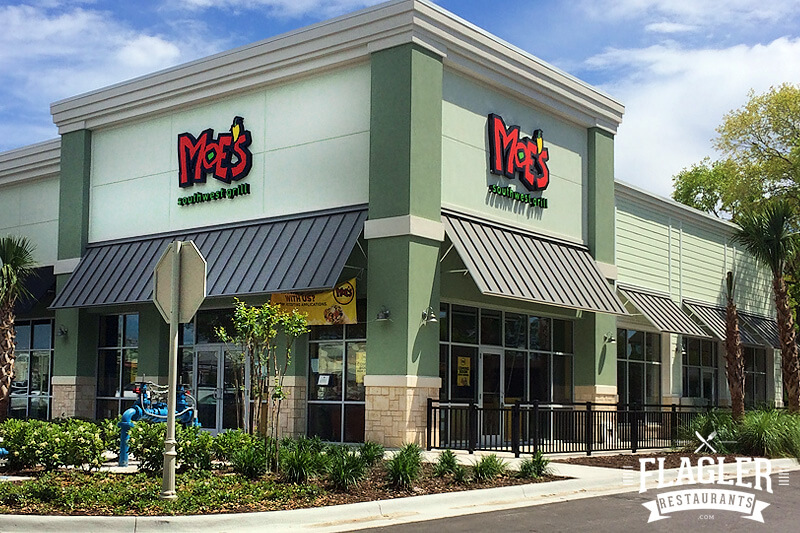 Crab Shack 386
This is seafood perfection! These folks know how to cook great tasting... read review

Marco's Pizza
Usually I try to avoid franchise or chain pizzas but we ordered here in... read review

China One Restaurant
So far the best Chinese food I have found in Palm Coast. We've ordered... read review 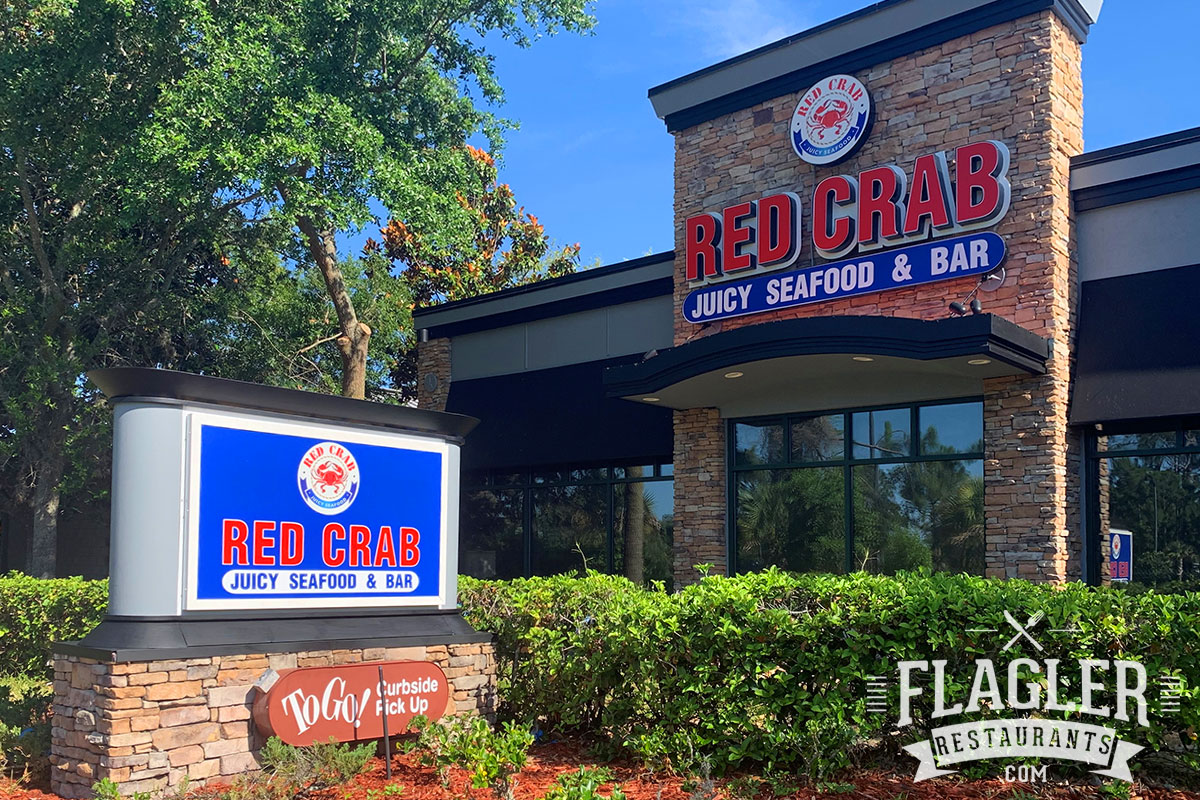 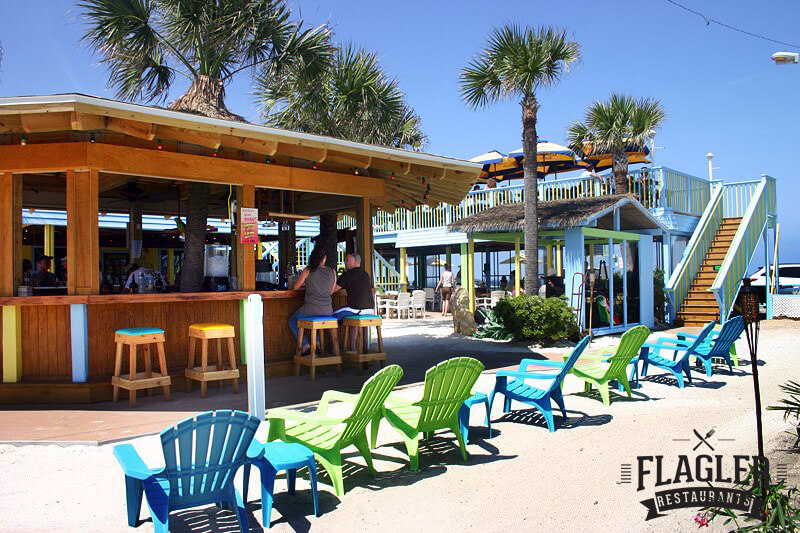 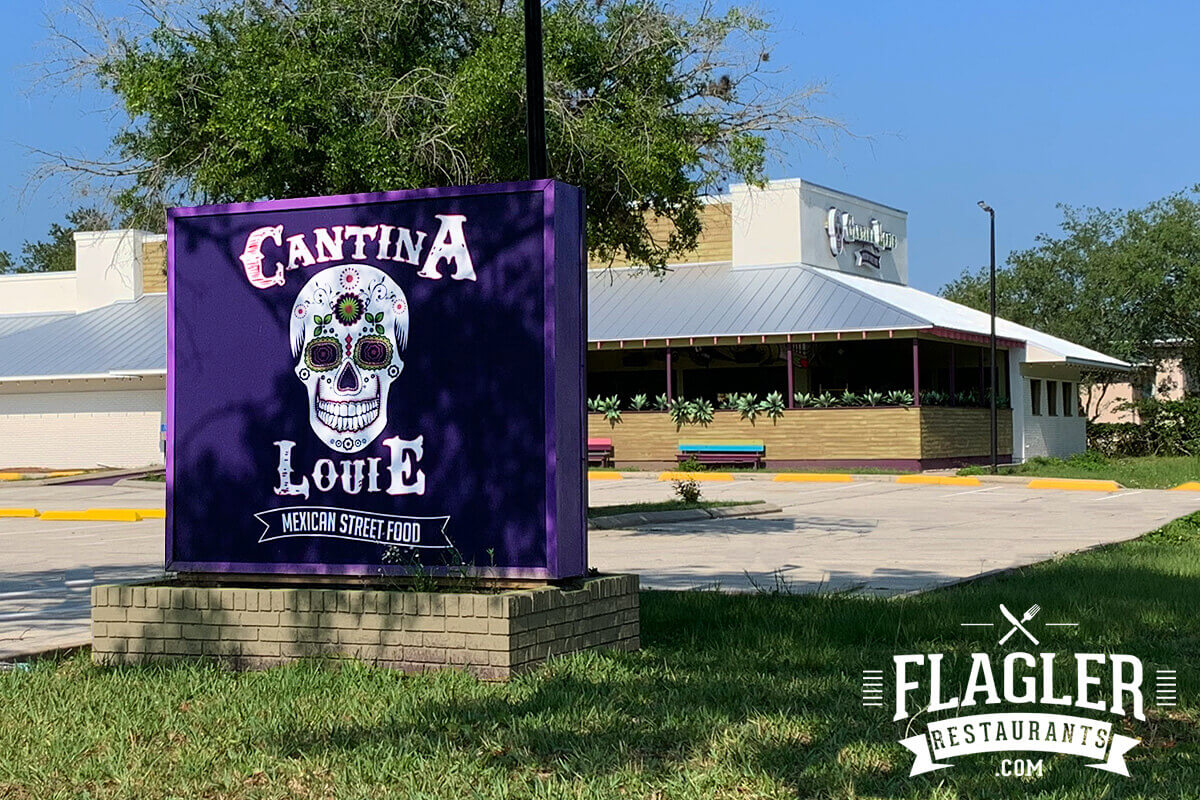 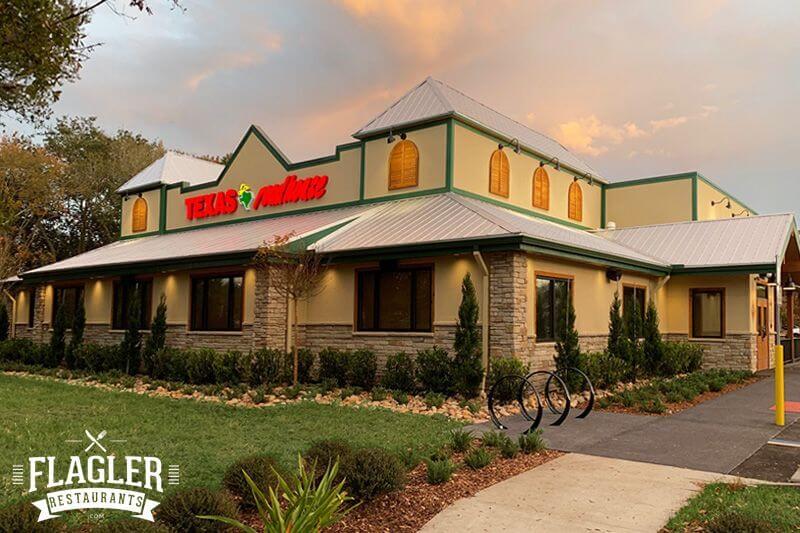 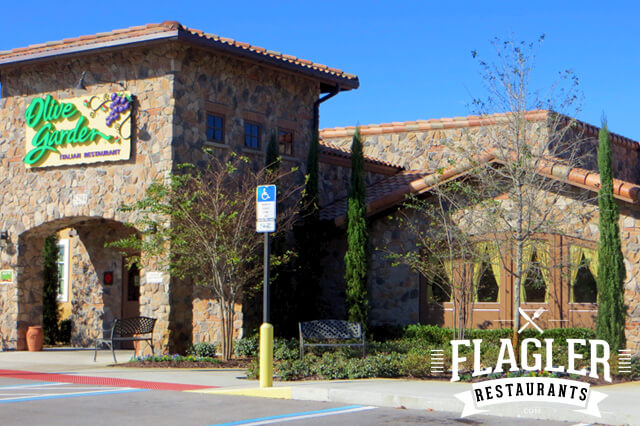 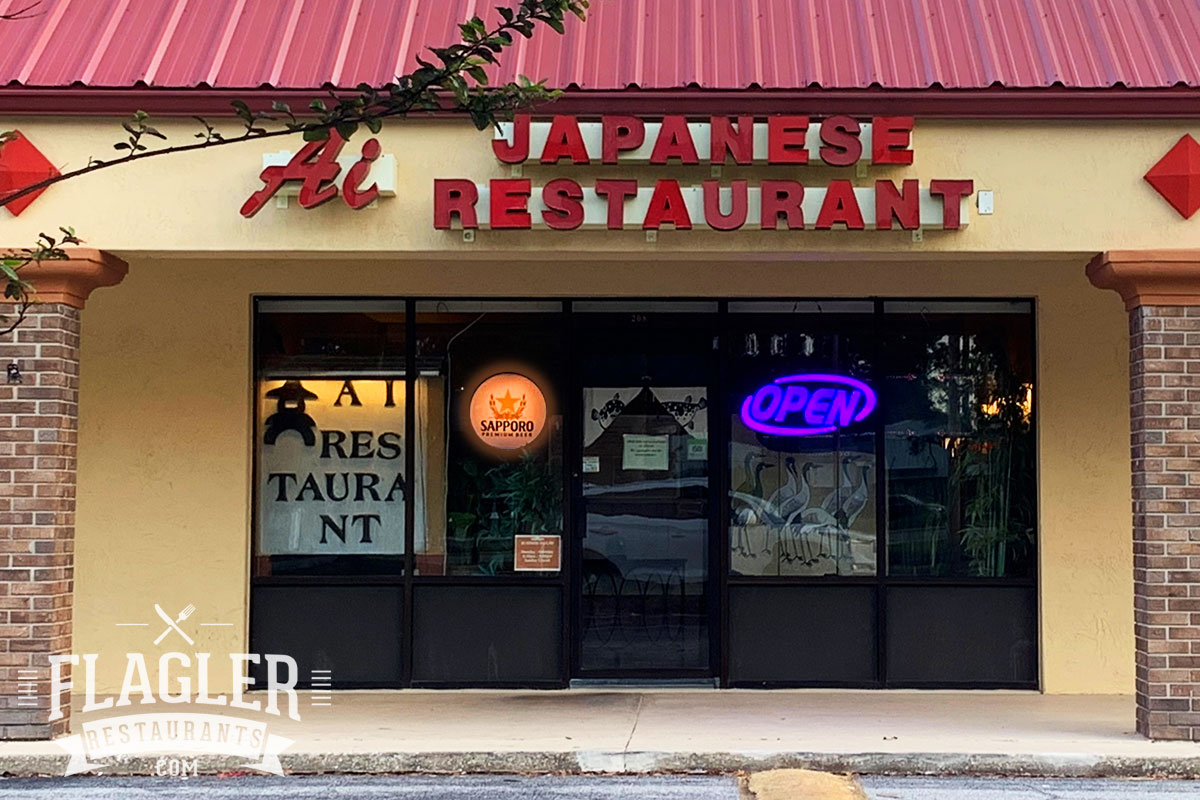 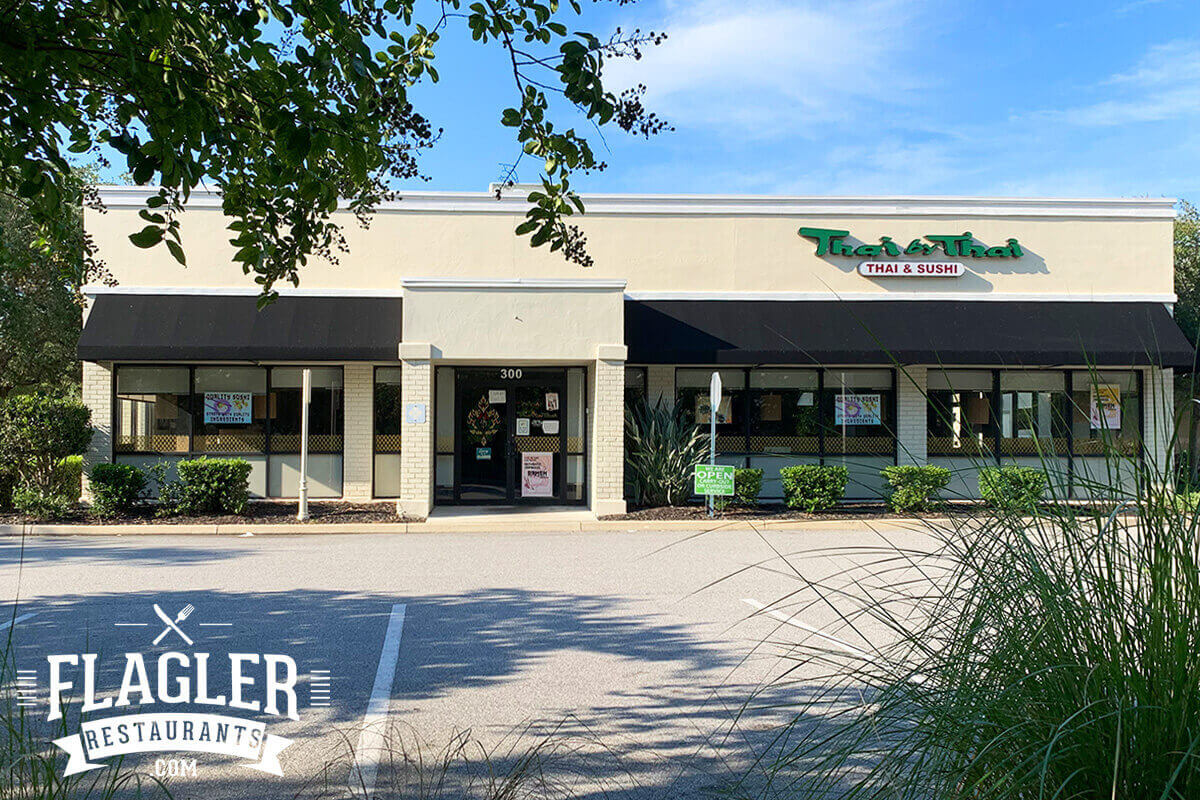 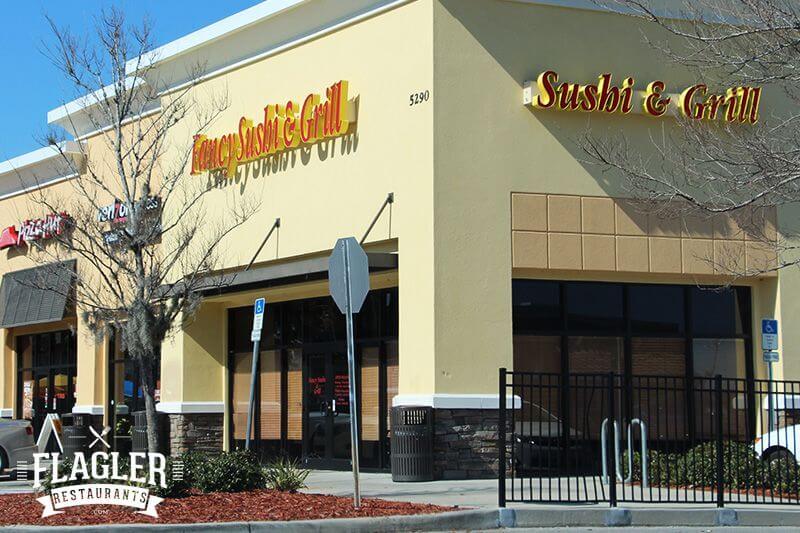 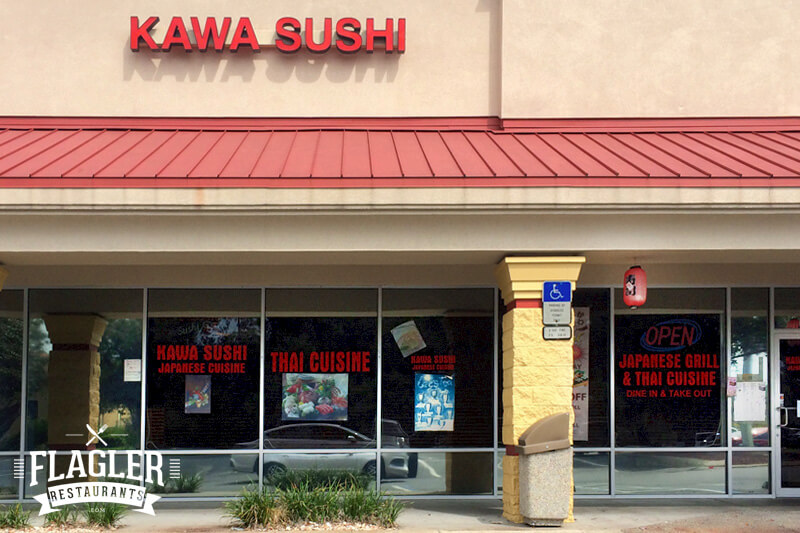 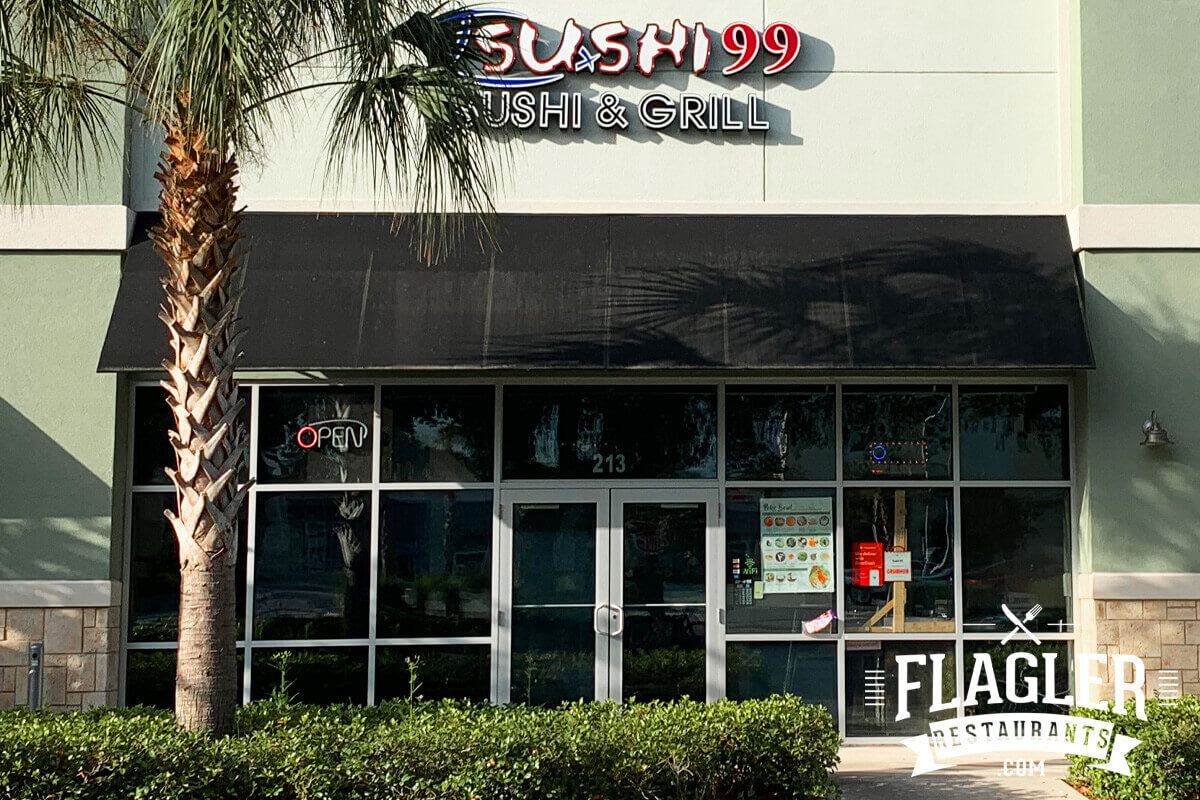 Thank you for taking the time to share your experiences at Azul Tequila. Please be as descriptive as possible and tell us objectively what you thought about this establishment. A valid email address is required to authenticate your review.

Sign up now to get the latest Flagler restaurant news and announcements delivered to your inbox.